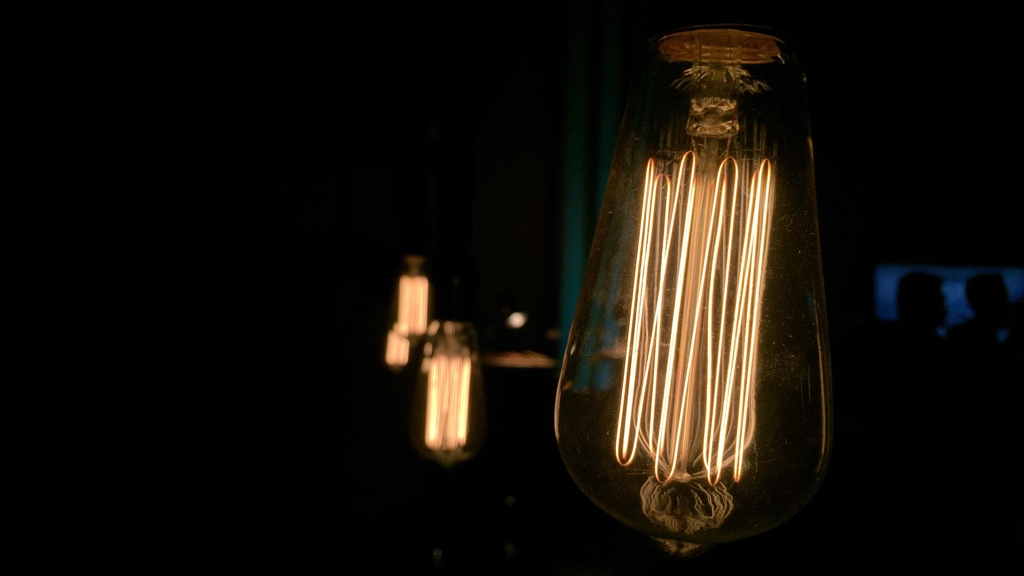 This is an excellent conference talk laying out the core problem with reliance on integrated tests1. I've seen this problem at several companies. Here are the steps to reproduce:

Now a huge, brittle test suite exists which provides no direct value to development, where it's needed most, and doesn't address the root problem: poor system design.

J.B. Rainsberger describes the problem well. If your project has a monolithic, external test suite which relies on the entire architecture to run you are in this special hell right now. The clearest representation I can think of is his explanation of how many tests you'd have to write to get value out of an integrated tests versus isolated tests2.

A software architecture with a few interconnected components (lets say, for example: a database, REST API, UI, Job Queue) requires tests for each function of each component. If we're relying on integrated tests we have to write tests to exercise every function of every component, and every combination of connections between every function of every component. As you write that software you need to write integrated tests. You can't write that many tests. You don't have enough time to write enough tests to have confidence in that system. That's scary. That's impossible.

I love this because it's clear and true. We've all seen this run-on sentence loop:

What should you do about this?

The real benefit of isolated tests — testing one function at a time — is that those tests put tremendous pressure on our designs. Those tests are the ones that make it most clear where our design problems are. Remember that the whole point of test driven development is not to do testing; it's to learn about the quality of our design. We use the theory that if our design has problems then the tests will be hard to write. The tests will be hard to understand. It'll be difficult to write these small, isolated tests to check one thing at a time.

If you have more isolated tests than integrated tests chances are you have a decent design with clear interfaces and contracts between collaborating systems. This path is cheaper, faster, less likely to allow mistakes, and provides high-bandwith feedback on the quality of your software design. As you write this software you need to write isolated tests.

You don't have to multiply the code paths in your system to get thorough coverage, you can just add them. You go from a combinatorial explosion of tests-to-code-paths to a linear increase in tests. That's possible.

There's a lot of gold in this talk. Watch it. Twice!